Spare a thought for the Chairman

There are many unsung heroes in politics; but some are more unsung than others.

Whatever stress and workload we are under, I never forget that I am paid. Councillors also work hard and certainly work more hours than their remuneration warrants. In Kent's rural councils the average backbench councillor probably receives (after tax) £60 a week for their efforts - or £3-£4 per hour. Half the minimum wage. However, there is a certain kudos in being an elected member including the municipal tie, leatherette document case and a badge with your name on it. Plus, most importantly,  the ability to make a real difference to the community you serve.

I don't want or intend to open a debate about who gives what and who is valued most as I have always held a view that everyone who contributes (by working, donating money or time or offering leadership) is making a personal sacrifice which they need not make. There are, however, a select group whose sacrifice and contribution is greater than I believe many acknowledge or understand.  Our Association Chairmen.

On Wednesday night I attended a meeting of Kent Chairmen hosted by the Kent Area Management Executive. Between the car park and the venue I met one of our local Chairman. "How are you?"  I enquired. He looked tired. "A weariness is setting-in", he said. I understood how he felt. This was the fifth time he and I had been at the same meeting in the previous three weeks. "I see more of you than I see of my wife" he joked (though the laughter was ironic rather from genuine humour.)

This poor chap leaves his home at 6am each day to arrive at his desk in the city before 8am. Works a full day, uses his lunch break to deal with Association emails, travels home at 6pm and more often than not goes straight fom the railway station to a local political event or meeting. In addition to the five meetings we had jointly attended he had also attended a local branch meeting, two branch social events and several meetings with members of his Management Team. Often three out of five evenings and most Saturdays are taken up by Conservative Party business.

"It's voluntary - they don't have to do it." you might say. And you are right, they don't. But thank God they do. This particular chap (and many chairmen I know make similar personal sacrifices) probably has far better ways to spend his evenings than eating tuna pasta bake in a room full of stranger. "It would be nice to actually go home and eat a meal with my wife or find my family still awake". 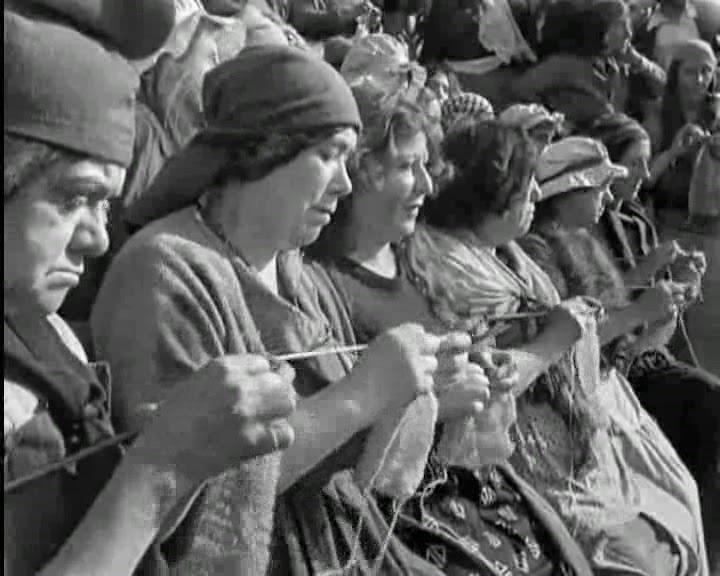 One Chairman I know well talked about the "awful trepidation" of the "serried ranks of poker faced harridans" at the AGM. "Sitting in rows like suburban tricoteuse, sharpening their knitting needles and waiting to attack."  What made it worse for this particular tormented soul was he didn't know the names of any of those asking difficult questions or raising points of order as, "despite attending 40 Saturday canvassing sessions and 80% of branch events over the previous 12 months, I had never seen or met any of them."

Another Chairman I know has given 12 years to the voluntary party, as branch Chairman, co-opted Officer, DC Political, Treasurer and now Association Chairman. Like most, he has no political ambition of his own and doesn't need to raise his profile nor blow his trumpet. He makes the sacrifice simply as he believes in the Party and wants to do his bit to help.  However when he moved house (half a mile outside the constituency boundary) he received a petition signed by 20+ members who "seldom lift a finger" decrying the fact that he was no longer local and should consider his position.

Anyone with an area or regional role will visit an Association and spot immediately the quality of the local leadership; whether that Association is simply managing decline or whether it is led by someone with time, vision and commitment. The strength and quality of the senior Management Team is probably the biggest single factor between a failing and a thriving Association.

So here is a vote of thanks to all our volunteers, but in particular to our Association Chairman for the amazing sacrifices they often make for no pay, no glory and too often not even a thank you.
Posted by Andrew Kennedy at 05:58